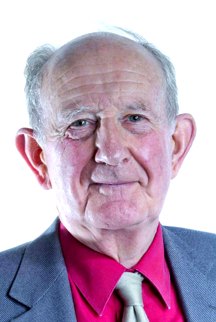 John qualified as a solicitor in 1957, following graduation in 1954 with an honours degree from Oxford University. He joined Tilbrook Hunt & Lock in the 1950s. He was a partner in its successor practice, Tilbrook Turner Foster, which merged with W Davies & Son in 2006.

In a legal career of over 60 years, he has gained experience in many areas of the law, but since he joined W Davies in 2006 he became a consultant. In this capacity, he practises in most aspects of residential conveyancing.

John is a trustee of various charities, including Pilgrim Homes, which provides residential care for the elderly throughout the country. He is fluent in French and has some written knowledge of German. John’s interests include his family, the church, walking and steam railway engines.