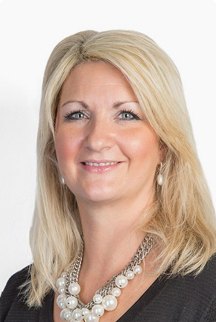 Maureen qualified as a solicitor in 1996 from Queens University, Belfast. At Queens University, Maureen took 4 months out to attend Stanford University in California and was awarded the County Antrim Grand Jury Bursary for her paper on juveniles and the death penalty. Following graduation, Maureen moved to London where she spent time as a trainee solicitor with a large international law firm, where she gained experience in a number of departments. She enjoyed working with property-related matters and worked within the Residential Property Department, Commercial Property Department and also in the Commercial Lending Department which mostly concentrated on international ship finance.

During the course of Maureen’s career, she has gained experience in most areas of property law, dealing with: freehold and leasehold properties, transfers of equity, lease extensions, loans secured against property, auction sales and purchases and all matters and issues arising around property generally, such as boundary disputes and matrimonial property-related matters.