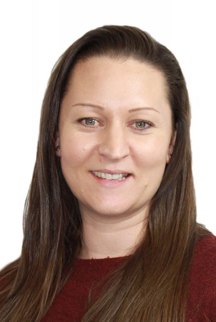 Sarah spent years as a professional tennis player, before becoming a tennis coach. After her two children arrived, she studied via the Open University and was awarded a BA Honours Degree in Language Studies (English and French) graduating in 2016. In addition, she obtained a Diploma from The Institute of Legal Secretaries and PAs, in 2016.

In 2017, Sarah joined W Davies, as a secretary in the Private Client Department. Subsequently, she was promoted to the role of Legal Assistant. In this capacity, she is a fee-earner, supporting the solicitors within the department, in the day-to-day conduct of their matters.

Sarah assists the solicitors in the Private Client department, with each of their areas of practice, including;