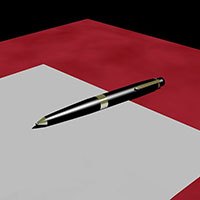 How to Contest a Will

“The Will is unfair and I want to challenge it”

“My mother would never have signed that Will”

When there are large or even small amounts of money at stake, people can and do misbehave in relation to Wills and the estates of elderly people.

How to Challenge a Will

Sometimes it is possible to contest a Will and sometimes not.

Wills can be challenged for six broad reasons:

For a Will to be valid it has to be in writing and then signed in a particular way.

The most frequent problem encountered is whether the Will was properly witnessed. The person making the Will (“The Testator”) must sign and execute their Will in the presence of two witnesses at the same time. A common problem is for the Testator to sign in the presence of one witness and then get another witness to sign later. If the Will has a valid ‘attestation clause’ (signing clause), it is presumed that the Will was executed properly, but this is only a presumption, and can be disproved.

Doubt as to whether the testator had sufficient understanding (“Testamentary Capacity”) to make a Will, is probably the most common reason people contest a Will.

One in three people are likely to suffer from dementia in their lifetime, and approximately 80% of those in residential nursing homes at any one time have some form of dementia. However, dementia is an umbrella term and it is quite possible for someone with dementia (certainly in the early stages of the condition) to still have testamentary capacity.

Whether or not someone has testamentary capacity is a matter for the law to decide. However, medical evidence can be used to help prove whether or not someone had the necessary testamentary capacity to make a Will. For example, you can find out what the family doctor thinks and what his/her opinion is on whether the person making the Will understood what they were doing when they signed it.

Lack of Knowledge and Approval

A Testator must know, and approve of, what is in their Will.

If a Will has been signed by the testator, it is presumed that they knew of and approved the contents. This is not the case if the Testator could not see, hear or speak when the Will was signed, or if the person who prepared the Will stands to benefit from it (i.e. they are a “beneficiary” under the Will).

Wills are regularly challenged on these grounds (often in conjunction with mental capacity issues) if there are mistakes in the preparation of the Will, if the testator could not see, hear or speak when the Will was prepared and signed, or if there is something suspicious about the way the Will was signed (‘suspicious circumstances’).

Undue influence is a complicated principle. It means that the Testator was coerced into making their Will (or certain provisions within it) so that the Will does not reflect the wishes of the testator.

This is a difficult ground on which to challenge a Will, and the person who suggests the Testator has been ‘unduly’ influenced must prove that this is the case.

However, there are certain situations where ‘undue influence’ is presumed, (“presumed undue influence”) in which case the Executor(s) of the Will must prove that it is valid and should stand.

An example of where “presumed undue influence” would arise, would be if there was a relationship of trust and confidence, (between the person having influence and the Testator) relating to the management of the testator’s affairs and a transaction, which by its nature calls for an explanation, for example something that is perhaps unusual or unfair.

There is no requirement for a Will to be dated in order for it to be valid. However, it is always a good idea to date a Will, as otherwise there could be doubt as to which is the most recent, if the deceased made more than one Will in his or her lifetime.

The most recent Will is generally followed (especially if it states that it revokes all previous Wills), but most Wills have to be “proved” to the satisfaction of the Court Probate Registry by means of an Oath for Executors or Administrators.

Although someone who wants to prove an invalid Will may not take the Oath that they swear seriously, the Court will take action if they have proved a Will which has been obtained or used wrongly.

The Inheritance (Provision for Family and Dependants) Act 1975 (IPFDA)

When someone makes a Will they can, and often do, see their Will as a way to control their families or take ‘revenge’ for behaviour that they disapprove of.

The IPFDA enables certain classes of people, (for example wives and children) to apply to the Court if the Will makes inadequate provision for them.

Applications for IPFDA claims must be brought within six months of Grant of Probate. This is a legal document which confirms the Executor’s authority to deal with the deceased’s assets.

Disputes about Wills can be costly and time consuming. They are often very complicated and emotionally draining to resolve. The most important thing is to get good legal advice early.

If you are an Executor facing a potential challenge or wish to challenge a Will yourself, you should seek specialist advice as soon as possible.

We offer a free initial discussion, with no obligation.

You Don’t Always Have to Challenge a Will

There are mechanisms available in the law for sorting out most of the problems which arise between people making Wills and the people who they wish to leave their worldly possessions to.

Our Wills and Probate team deal with solving these sorts of issues before they turn into disputes. If you have a problem like this, please contact Elizabeth Maurice in our Private Client Department at em@wdavies.com. 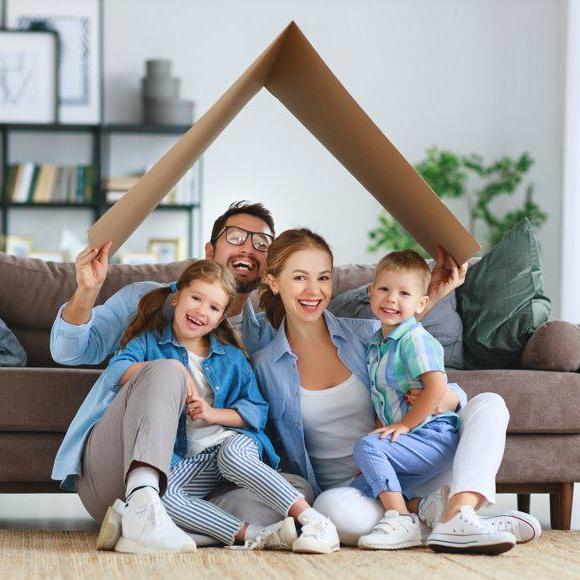 It should be a priority of anyone who owns property such as, a house or flat, or has money in a bank account or other [...] 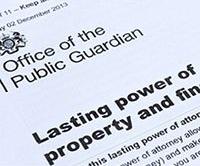 Why make a Lasting Power of Attorney?

According to the Alzheimer's Society, there are 850,000 people with dementia in the UK, with numbers set to rise to over 1 [...] 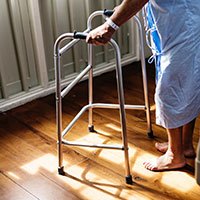 An aging population and an increased need for individuals to be cared for in residential and nursing homes has led to an [...]